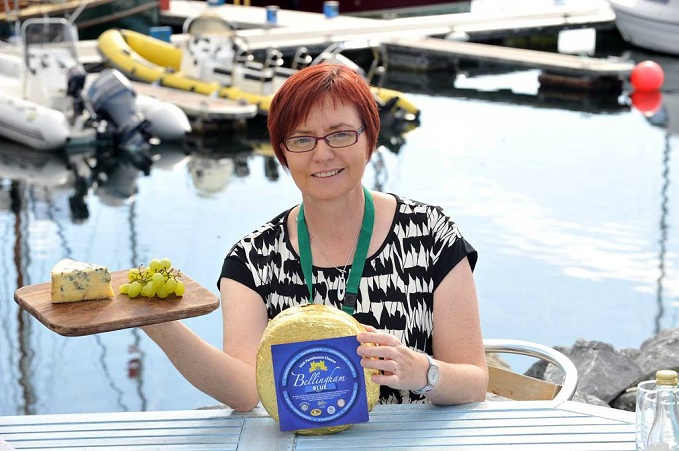 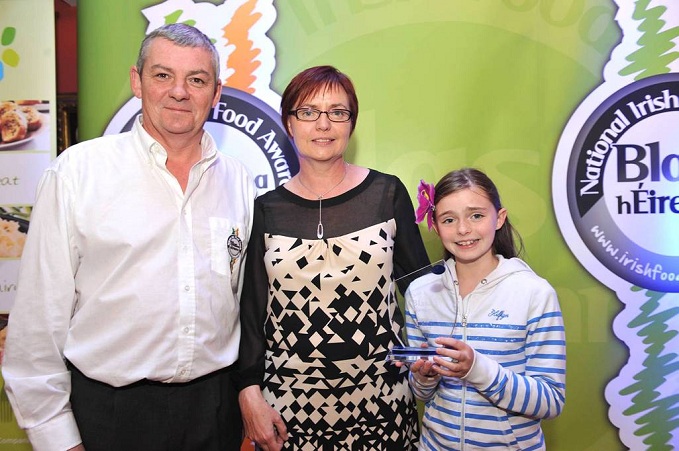 News and views from and about Glydefarm Produce

Check back often here to see what’s been happening at Glydefarm Produce and in the world of cheese-making in general.